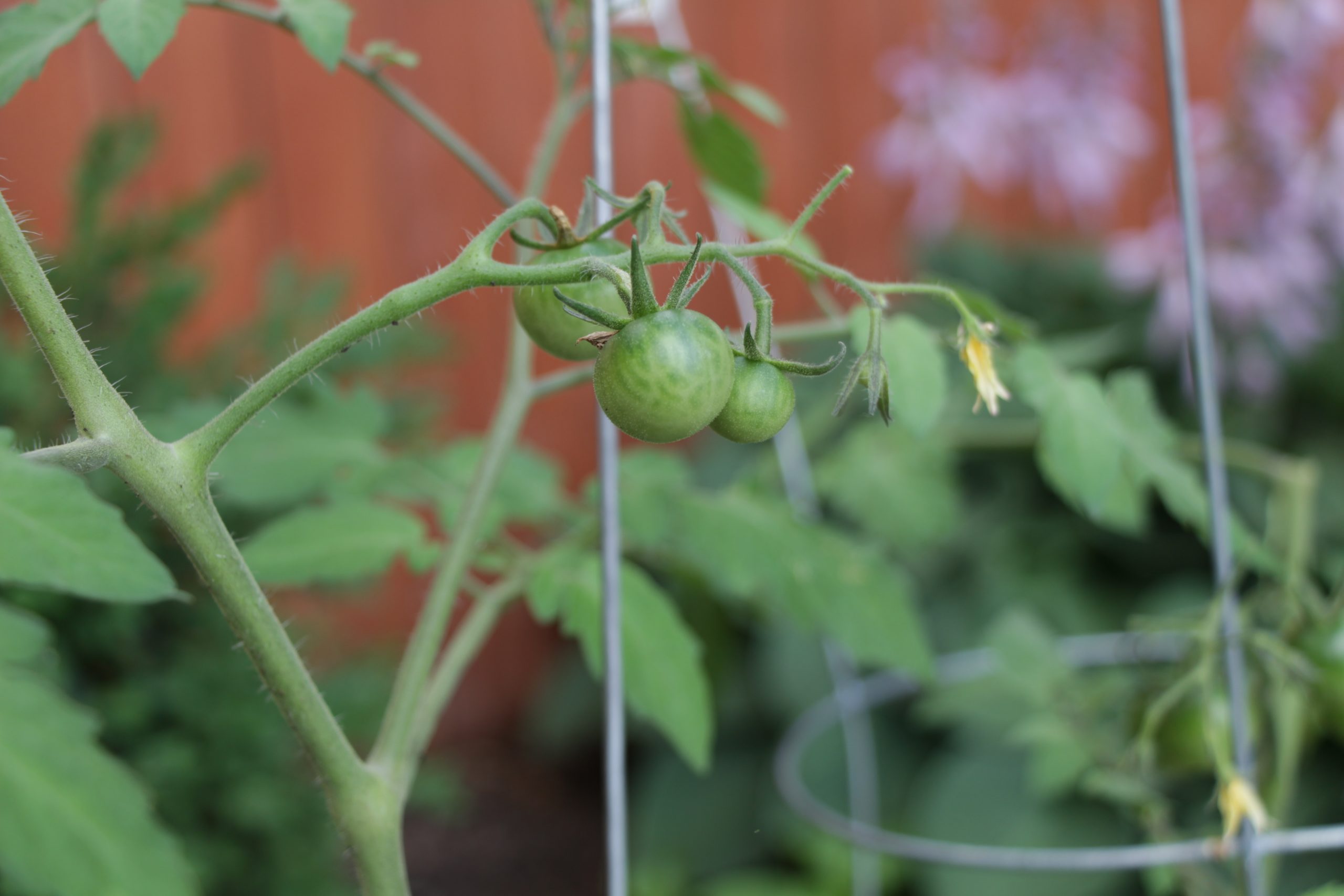 Young tomatoes in cages - Rule #1: give them proper support

Today we have a guest post from James White, a self-described kombucha tea-sipping blogger who focuses on green building and sustainable living via his family blog Homey Improvements. He’s offering advice on how to prune tomatoes for those who are pruning-averse. Take it away James!

How to Prune Tomatoes

The first year I planted tomatoes they all died. Year after year, I’ve made every mistake you possibly can when it comes to tomatoes but I’ve learned so much that now I always have a bountiful tomato harvest! I want to share a few of those lessons on pruning tomatoes so that you don’t make the same mistakes I did.

Tomato plants are a nightshade, which may irritate the skin of some people–which is why I fully recommend gloves. Before you start clipping, make sure that your pruning shears have been disinfected since the last time they were used. One season I made the mistake of using pruning shears that had been used on diseased plants without sterilizing–spreading disease to my previously uninfected plants.

Not all tomatoes will need to be pruned, so identifying which type of tomatoes you have growing is critical to the health of your plants. Pruning tomatoes that don’t need it can be detrimental to production.

Look for tiny new branches that have begun to form where the branch meets the stem. These suckers, as they’re called, are what you want to get rid of.

Removing new growth keeps the central stem of the plant strong; this will ensure that the growing fruits are receiving nutrients.

The lower leaves of your plant may wilt and turn yellow as the plant matures, since it’s focusing on producing fruit. Pulling these leaves from your plant as they appear will keep your plant happy and healthy.

Once you know how to prune your plants, you’ll be able to maintain happy and healthy plants through the entire growing season. 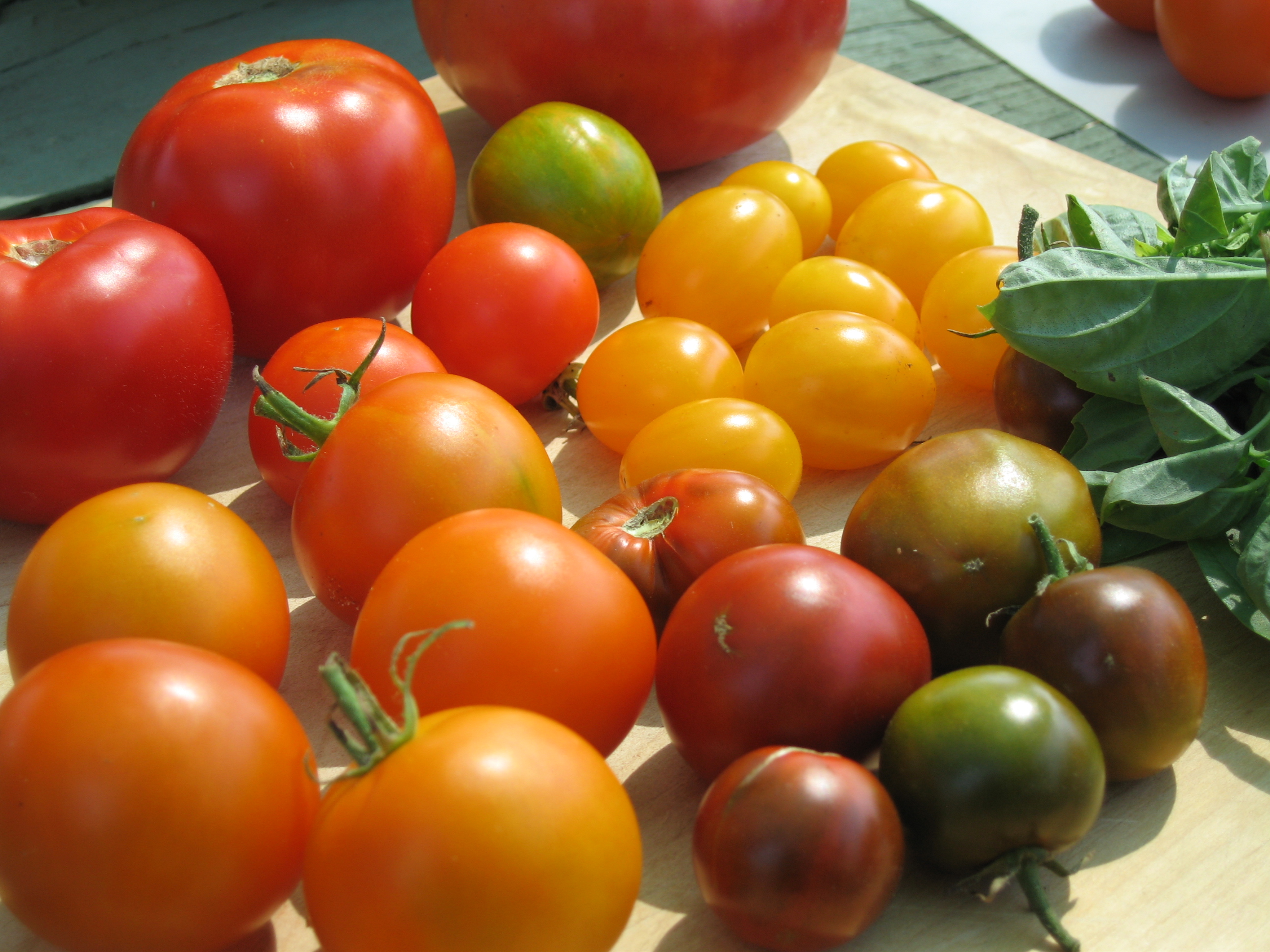 Give your Tools a Tuneup