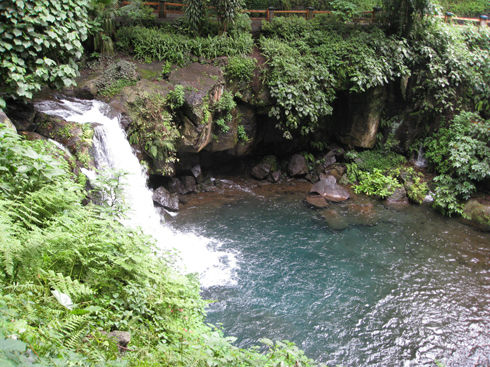 We recently took some time off this summer to vacation in Michoacan, Mexico.  The goal was to relax deeply and to see what the areas of indigenous Mexico had to offer.  We were enveloped by the beauty of the land during this rainy season, and felt like we saw the real Mexico, rather than the tourist versions.

Our home base was in Lake Zirahuen, a small town around one of the purest lakes in the world.  It rained almost every day in fits and spurts, and our cozy accommodations made it easy to curl up with a good book or nap as needed. But adventure was in our midst and we took full advantage of it.

Our first day featured a hike down to the lake through the forest.  We found a trail …and then we lost it. Then we found a cornfield (there are lots of corn fields in Ziraheun) that stood between us and the lake.  Before we knew it, we were thigh-high in weeds with corn stalks all around and quite a ways to go before we found our way out.  Eventually we reached the other side and found the lake.  On our way, though, we saw some amazing bits of nature: 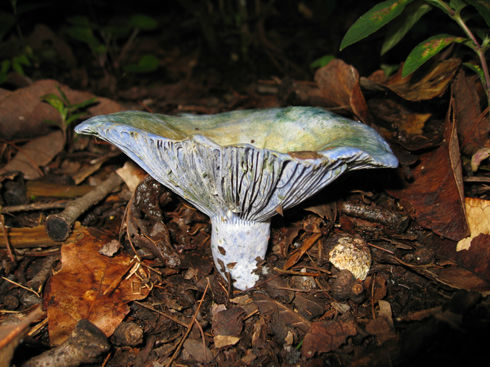 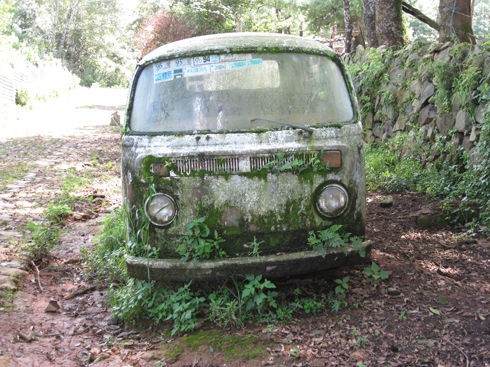 Nature making its move on a VW Van.  Not going anywhere for awhile?

We spent time driving around to tiny villages around another nearby lake called Lake Patzcuaro.   People in these towns were living very simple lives, some using donkeys for transportation.  We’d drive around looking for the church, which every town had, knowing that these communities were centered around their churches.  We hoped to find main plazas where people gathered.  We found more than that: 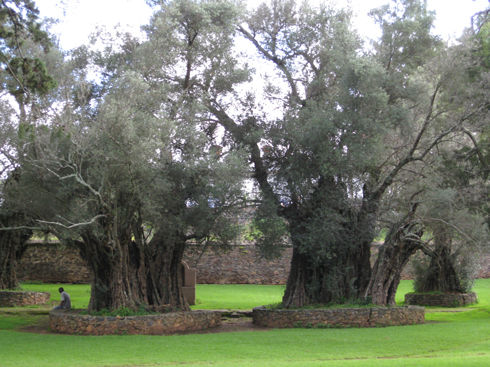 In the photo above, you can see a full grown man sitting next to one of the nearly 500 year old olive trees that were planted by a settling priest.  Some of the trees were badly broken, but still had a few branches living. We were in awe of their size and the history they must have witnessed.

There is a law in Mexico with regard to land ownership. It goes something like this:  If you own property, you must have a gate on the property in order to claim it as your own.  Otherwise anyone can come and live on your land and you have no recourse to get rid of them.  All along our travels we saw plots of land with just a gate.  Sometimes the gates would have partial walls connected to them, and other times we’d see full fences.  I don’t think this stopped people from planting corn on these vacant plots though: 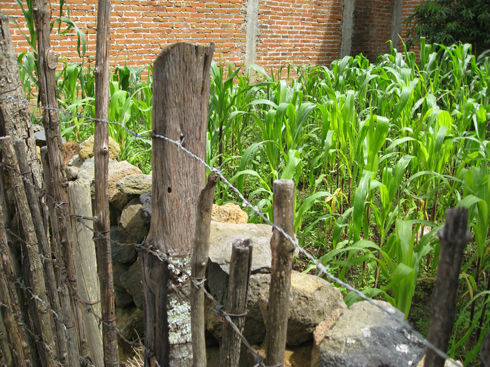 A plot surrounded by red brick walls on 3 sides, and a stone, wood  and barbed wire fence in front.  There was no entrance to this plot.  Whoever planted the corn must have jumped the fence.

Near the end of our trip we visited the National Park in Uruapan.  In the middle of a bustling city, we expected something like Central Park with manicured lawns and well-placed trees , but what we found instead was startling:

The beginning of the stream that flows through the National Park

Waterfall after waterfall, stone stairs with rivulets of water running down them, and a tropical paradise greeted us.  This must have been what the entire state looked like before the city was paved over. 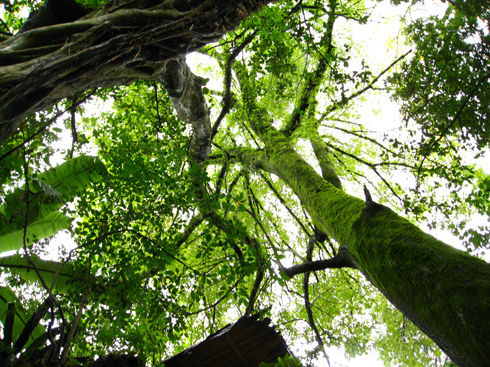 We don’t get much moss in Southern California, so we couldn’t get enough of it at the National Park.  We found trees bursting from rocks, with roots entwined around each other.  The root on the right of this picture not only looks like someone’s arm with a claw, but you can see roots forming at the end in mid-air: 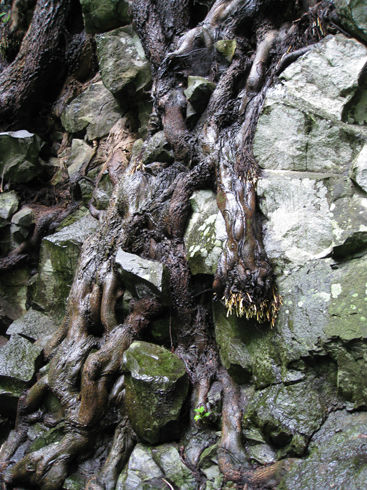 Nature was in full form at the National Park, and I think it’s best summed up with this caterpillar we saw on the steps near the entrance.  It was nearly 4 inches long and didn’t seem to mind us one bit: 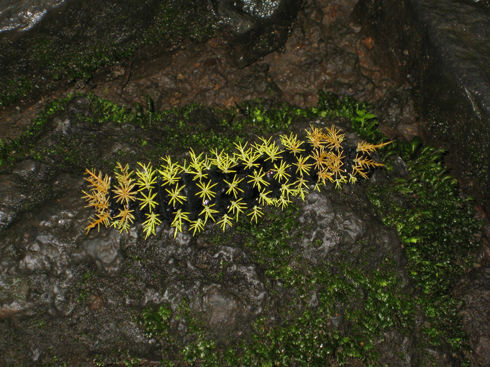 While our main reason for going on vacation may have been to relax, we felt richly enlivened by the sights Mexico had to offer.