Summer comes to an end each year, as does the warm season vegetable garden, but gardening magazines rarely, if ever, show what that looks like.  Why don’t we celebrate the end as much as we do the bountiful beginning and mid-season garden?  There is beauty in it as much as any garden when it is flourishing.

We took a walk through the end-of-summer garden to snap a few pictures to showcase the beauty of death and decay.  It sounds corny, but there really is much to rejoice about the end of a life span.

Ripe tomatoes on a nearly dead vine – taken down by blight

Rose Hips stand out against the wall as roses wane

Green aphids nestle into the red leaves of bolting lettuce 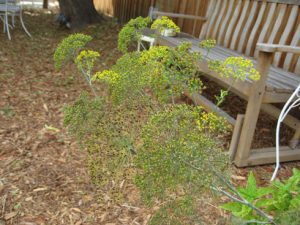 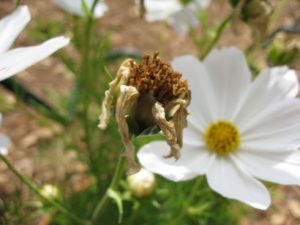 The garden is never really done showing off.  Maybe someday the magazines will feature this segment of the garden’s life.  For now, please share your end-of-summer experiences here.