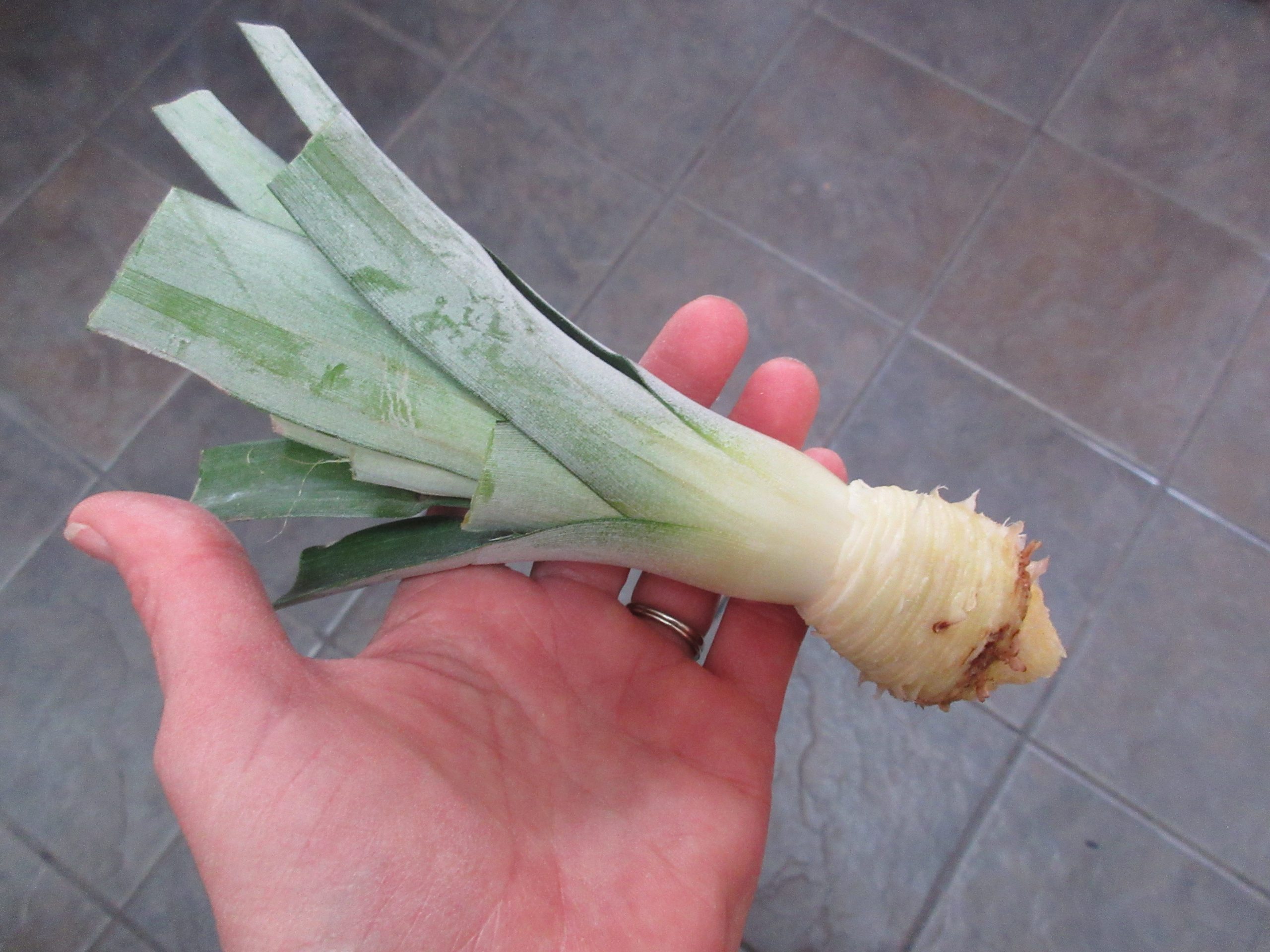 To prep, we stripped the lower leaves from the pineapple top.

Pineapple is a delicious member of the Bromeliad family, and one we wanted to try growing here at Gardenerd HQ during lockdown. We tested 2 ways of growing from cuttings to see which works best. Here are our findings thus far.

Prepping the Pineapple for Planting

We started both with a cutting like the image on the left. Then we twisted off the majority of the fruit, leaving only a nub at the base of the plant. We snapped off the lower leaves to expose the base a little more. Our first cutting went into water (right) until it sprouted roots. We waited a week or so (and bought another pineapple) and roots appeared. Yay!

By the time roots appeared, our second pineapple was ripe and ready to cut up. We cut the top, twisted the base off and were ready for the next step.

Strip the Leaves & Cut the Tips

By cutting the tips of the leaves, that forces the plant’s energy to the roots…or rather to form them. We trimmed the dead parts off each leaf and snapped off leaves from the lower third. Time to plant.

We prepared 2 pots of equal size with the same potting soil and rich biodynamic compost mixed in. Both have drip irrigation scheduled for 10 minutes every other day. Both have the same sun exposure.

We buried the cuttings in the soil and deep watered them with kelp emulsion to get them started. Then we waited.

The cutting without roots still lifted from the soil with a slight tug after 3 weeks, indicating that if it had roots at all, they weren’t yet anchored. Some old growth had started to die back, and showed not much evidence of new growth.

The cutting that was rooted in a vase of water had fully anchored and has new growth and showed growth of the existing leaves.

Bonus: in February we tried planting a cutting with Method #1 – planting a twisted off top in soil. Here we are in June and it’s still not rooted even though we’ve fed and watered it with care. Save time – put your cuttings in water first.

Growing pineapple from cuttings can take 2 years for a pineapple to begin fruiting, and another six months for the fruit to ripen, so this is a long-haul experiment. We’ll post updates as we go. Stay tuned!

When to Pick Corn