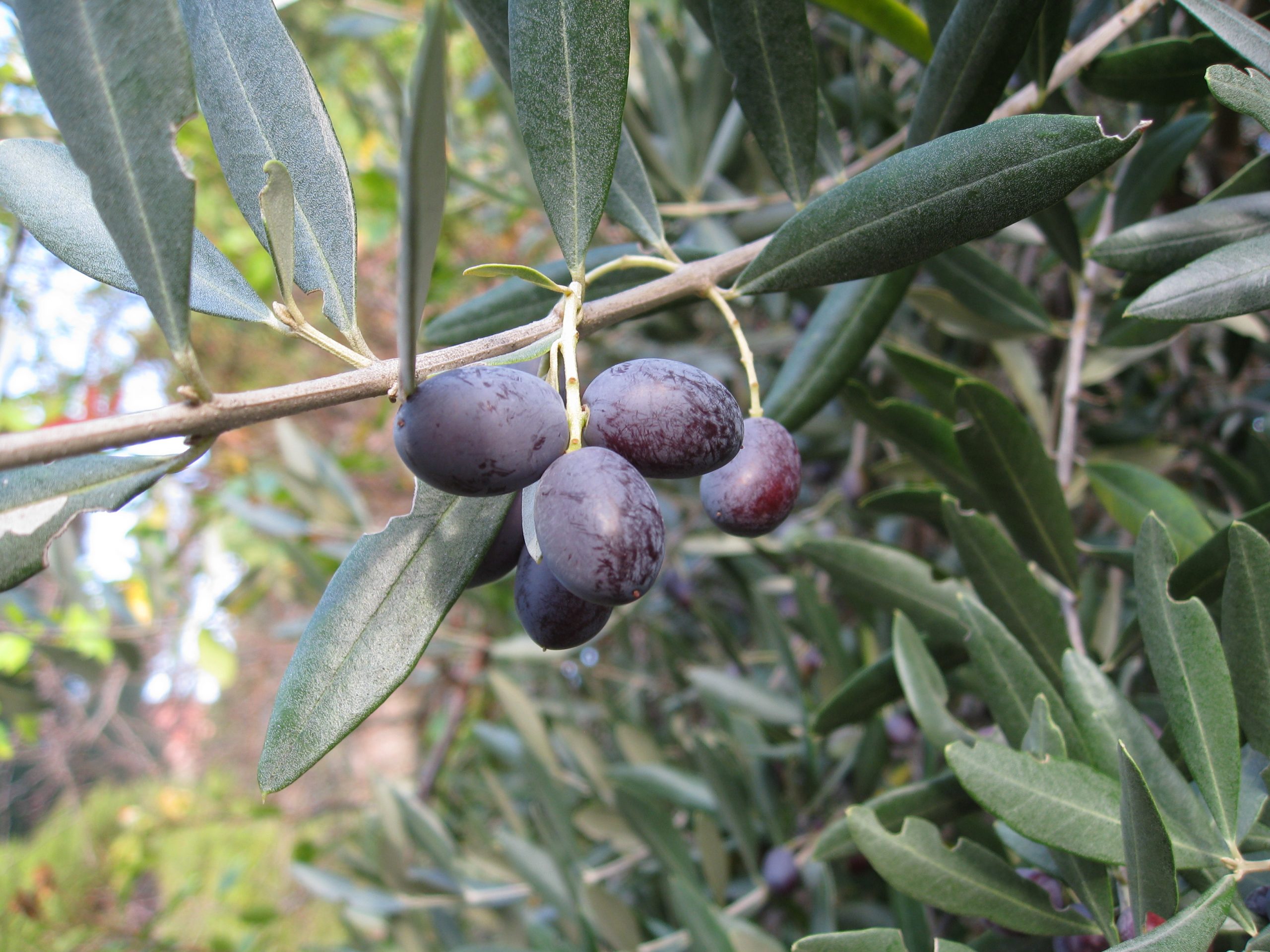 Fresh olives ready to be picked next week.

We took a little break from gardening here in the states to visit the Chianti region in Italy for a friend’s wedding last week. Little did we know we would be staying in a magnificent villa complete with organic vegetable garden. Meet Villa Vignamaggio.

Villa Vignamaggio is everything a hopeless romantic could wish for: stately mansion, spectacular hilltop views, olive trees and grape vines everywhere, manicured gardens suitable for royalty. But while everyone else was busy fawning over all that business, we fell head over heals in love with the organic vegetable garden on the property. It dissolved into ruin in the 80s but was resurrected 2 years ago to a fabulous working garden that feeds residents and on-site restaurant guests. Take a look.

Originally the space was used to grow cereal grains for animal feed, but the garden was transitioned to growing vegetables in 1980. It was abandoned for many years and now is teeming with life once again. The walled garden is surrounded by Italian Cyprus trees, but the garden itself is bordered in fruit trees and containers filled with delectables.

It is typical to see raised beds and fences constructed from wooden posts. This garden boasts other natural elements such as bamboo poles for trellising and plenty of gorgeous stone work.

Raised beds were tightly planted with fall crops in between an assortment of fruit trees. Under the fruit trees were perennial herbs like rosemary and lemon balm.

To the west, we found Regina hybrid grapes growing along the fence and when we turned around we found cold frames; dilapidated but functioning still after all these years.

We were lucky enough to be there when two gardeners came in to harvest for the restaurant kitchen. Before they could walk away with their bounty, we snapped a photo or two.

It’s too bad we weren’t staying another week or two. Olives are due to be harvested and pressed next week. It’s bittersweet knowing that we’ll miss the chance to buy the freshest olive oil in the world, but we’ll leave that romantic notion to be fulfilled another day.