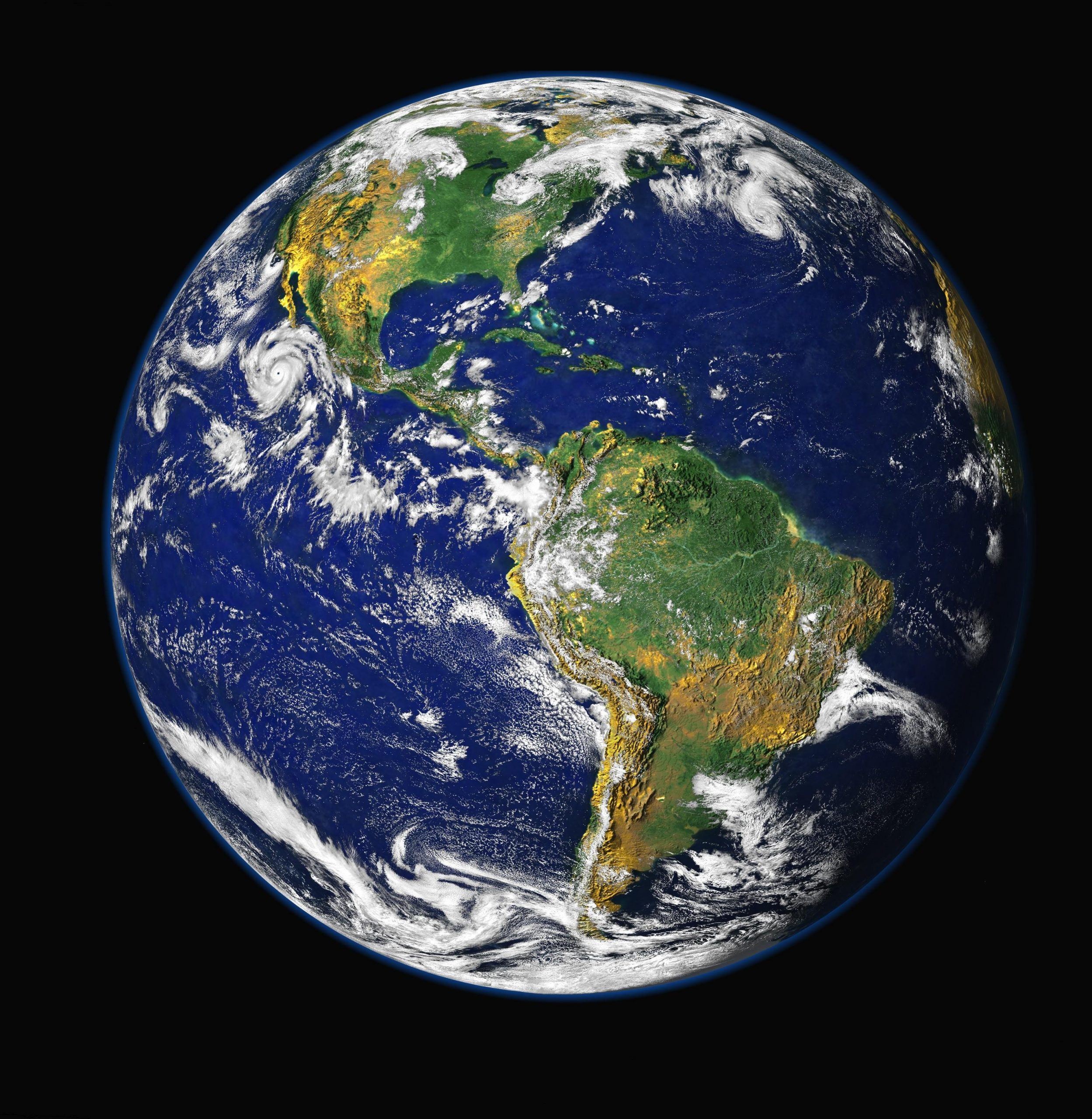 With the passing of the recent GOP tax plan, which includes approval to drill in the Arctic National Wildlife Refuge (ANWR), my head reels once again at how the government continually chooses profit over people and planet. In a time when China is moving ahead by leaps and bounds in the transition to alternative energy, we are still focused on destroying the last pristine stretches of nature for non-renewable resource extraction. What kind of future, and what kind of planet, does this leave for generations to come?

We are at War Against Climate Change

I recently read Bill McKibben’s article, written last year before the election, about the need for a WWII-style mobilization plan against climate change. He succinctly summarizes the situation we’re in and what we need to do about it, immediately.

“We use war [against Climate Change] as a metaphor…The question is not, are we in a world war? The question is, will we fight back? And if we do, can we actually defeat an enemy as powerful and inexorable as the laws of physics?”

His answer, along with those who wrote the Climate Mobilization Victory Plan, is a resounding YES! We have to fight back. If we don’t, the end of civilization will greet our grand children in less than 100 years.

Mobilization means taking drastic steps right now to eliminate carbon release into the atmosphere. It means changing our behavior like we did during WWII, where 20 million American families grew 40% of their produce at home. Where rationing, conservation, and teamwork lead to a nationwide focus to solve a problem together in less than 4 years. 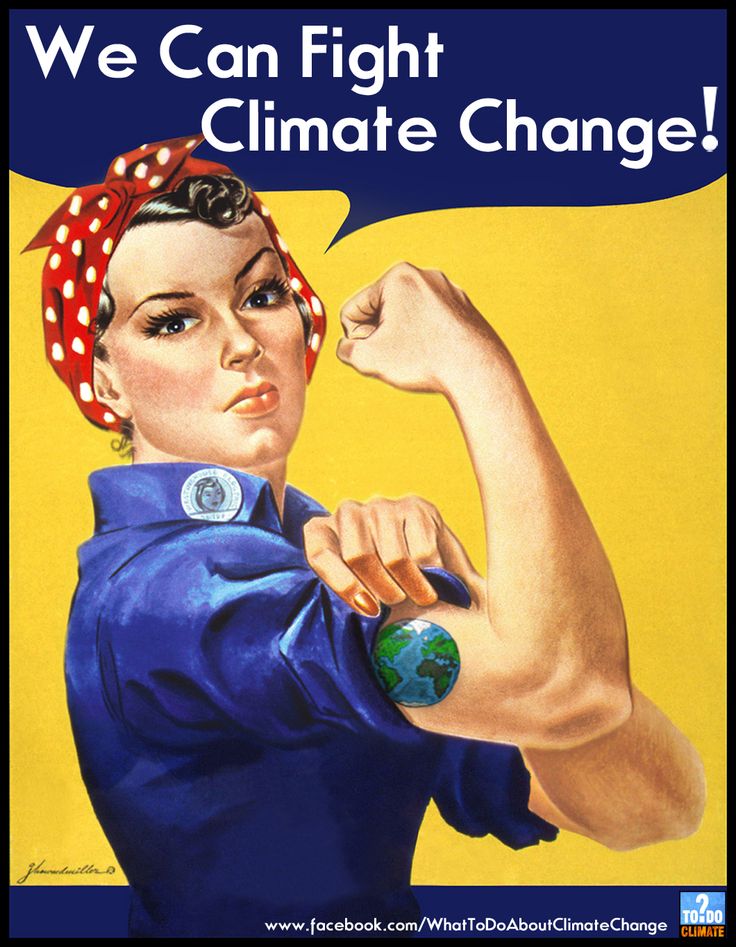 But Climate Change doesn’t have an evil leader, someone we can point to and blame for the destruction in Houston, Florida, and Puerto Rico. It doesn’t have a physical army to defeat. What we must defeat is invisible, but no less deadly.

So what do we do?

1) Let’s start by holding our elected officials accountable for making decisions that lead us away from a healthy planet.

3) Run for office if you see Climate Mobilization as a first priority.

4) Do any of the following:

War is ugly, it doesn’t discriminate between red or blue states, and it’s never easy. Driving less, taking public transportation, giving up luxuries, spending more on the environmental option instead of the cheap plastic convenience, buying organic–these are inconvenient but necessary actions. Necessary in a world where millions of people have to relocate because of catastrophic storms that demolish entire towns. This is not the future, this is happening right now.

Will you take up the challenge to fight Climate Change with me? Post what you can do to join the fight below.

How’s that Broccoli Coming Along?

Keep your plants from wilting