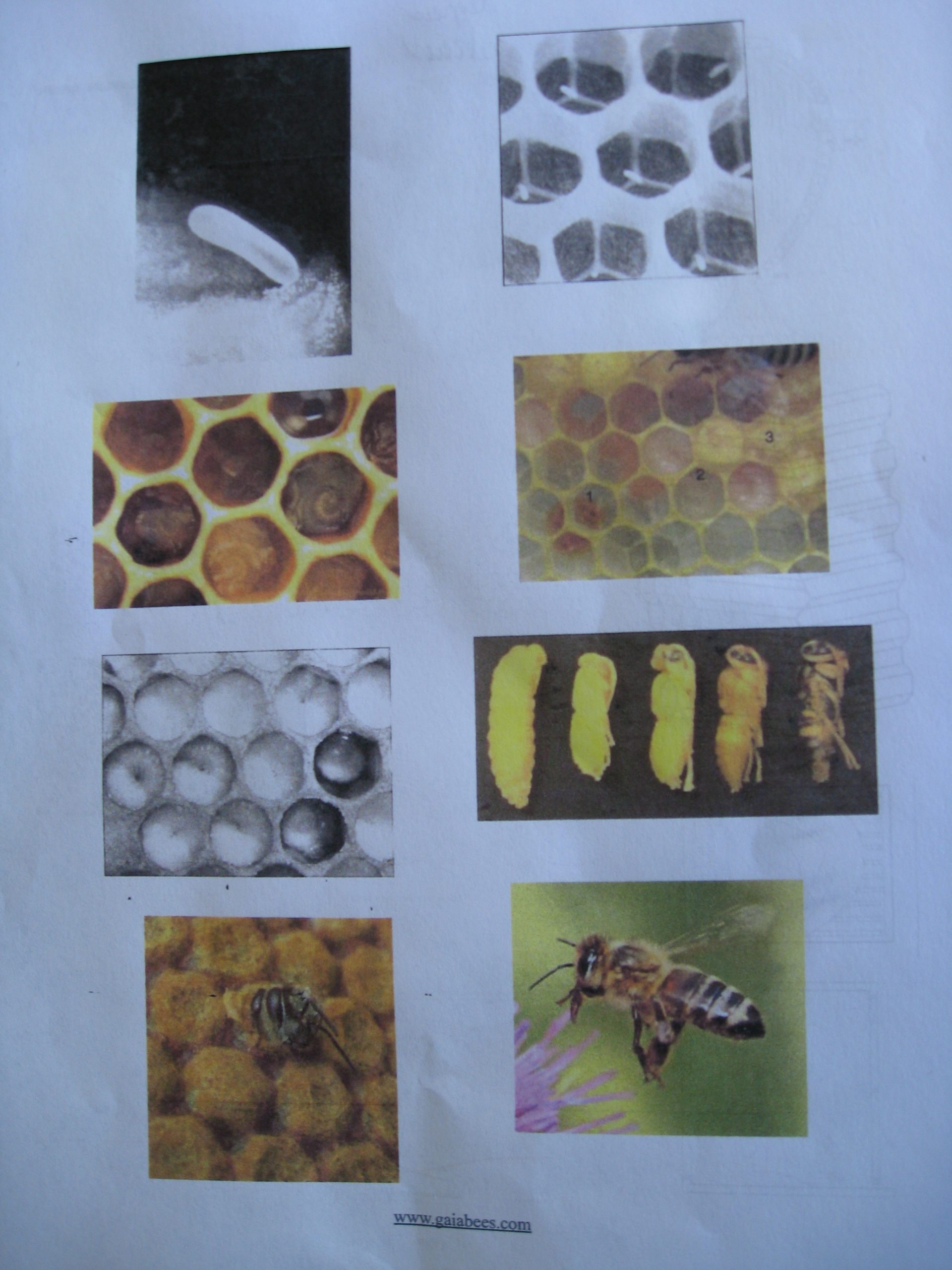 I had the pleasure of taking a biodynamic apiculture class with Michael Thiele of Gaia Bees this past weekend. WOW. Talk about taking a different approach. Michael does not use smoke, doesn’t wear a protective suit, and doesn’t use conventional Langstroth hives to house bees. What he had to share was an entire day filled with alternatives to modern beekeeping.

Just as with biodynamic farming/gardening, Michael guided the participants to view bees, the colony, the hive, and their entire process as a living organism. Obviously, bees are a living organism and those who keep bees have an understanding of the intricate society and otherworldly phenomenon that comprises the bees’ way of communicating. Michael’s approach brings us inside the hive, or nest cavity as he called it so that we are part of that organism ourselves.

Sometimes it’s hard to put the concepts behind biodynamics into concrete words. The first part of the class could easily have been mistaken for a spiritual exploration or self-help workshop by the casual observer. Reframing the terminology of bees and beekeeping (it’s a quaint notion that we can actually “keep” bees, isn’t it?) lead us down a path from “frames” and “honeycomb” to “womb” and “the core of the biosphere.” Down the rabbit hole we went.

As I said, Michael views the hive a living organism, and with traditional Langstroth hives, every time we remove a super (or box/layer of the hive) we cut that organism in half. He no longer builds up layers to his hives; he only uses 40-liter vessels (the ideal size determined by Thomas Seeley in his book Honeybee Democracy) like hollowed out logs and boxes that allow the bees to build longer comb on a single level. He also builds a hanging “nest” that mimics the shape that bees from when they swarm to a tree (pictured above, top left image).

So back to that part about not wearing a suit. Granted, he lives up in the San Francisco Bay area, where apparently the bees are much more docile than in Southern California, and some people inspect their hives without protection. Michael guided us toward using our senses, taking time to connect with the bees (we are, after all, part of that organism) before going in. They send off signals that we can read, and observation is a key part of beekeeping.

He suggests a meditative approach. “Being with bees is like a meditation sanctuary. Step into space.” It was too windy that day for us to witness Michael communing with an open hive without a suit, but you can watch him here to get a sense of his connection. We all stood at a distance in our suits.

The workshop reaffirmed once again that there is always more than one way to do something. As gardeners, we can get caught in the notion that we have to do things a certain way, but it’s important to remember that nature is dynamic and ever-changing. So too must we be.